"5X5", with Markos Seferlis, is family oriented, funny and full of twists!

A presenter who’s as good as 5 people and is ready for everything.
"5X5", with Markos Seferlis, is family oriented, funny and full of twists!

We asked 100 people: "What characterizes the new daily gameshow of Antenna?” 45 replied with humor, 32 said imagination and the other 23 said logic. All 100, however, agreed that behind a simple question lies the most incredible answer! Markos Seferlis hosts a game with mums, dads, siblings, cousins, uncles, aunts, in-laws and shares hilarious catchphrases but also a prize of many thousands of euros.

The rules are simple: two groups, two opposing families, with 5 members each, try to guess the most popular answers, to everyday questions. The team that will collect most points, passes through to the final round, claiming 5,000 euros. Having the right to play in the next two episodes, if the team continue to win, they can claim up to 15,000 euros! In this game, everyone wins!​ 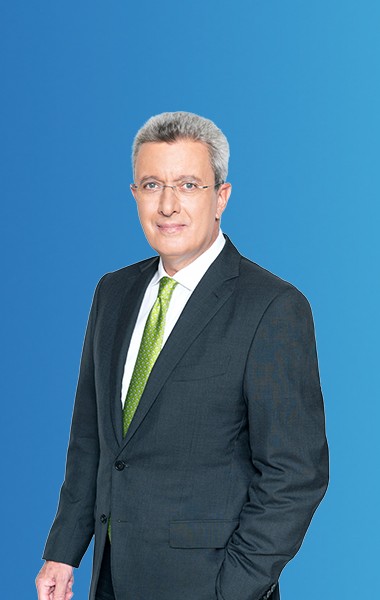 Important, essential, exclusive and real news daily! Information is the power of the citizen. 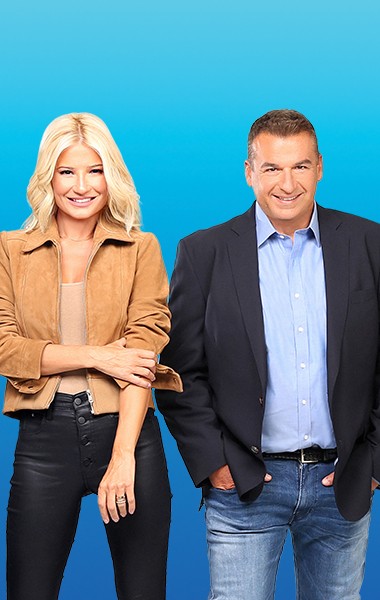 Fay Skorda with Giorgos Liakas wait for us to discuss, to laugh, to enjoy! 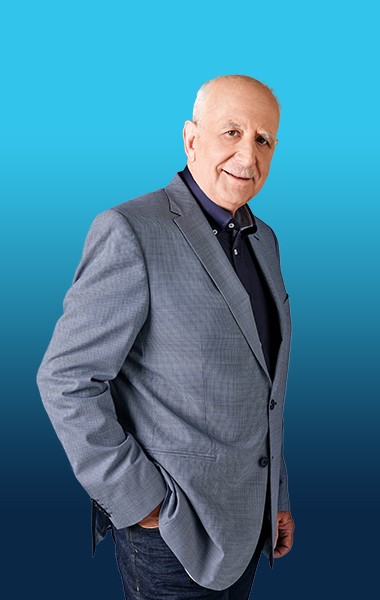 The most reliable daily information with George Papadakis!

After 16 years the classic question will be asked again! 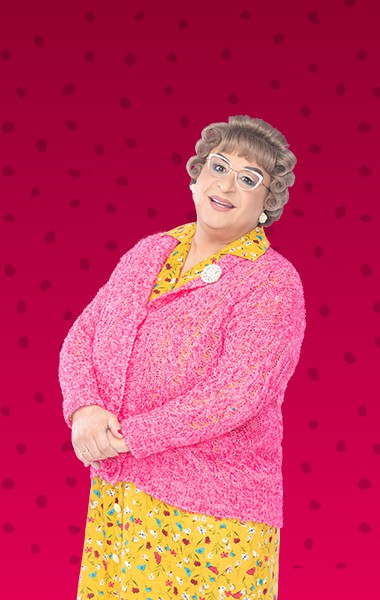